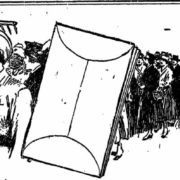 Find full information on our March calendar about great virtual programming starting with the Kutsche Office kickoff opening the month to its ending at a celebratory program honoring our new web page Women Who Ran.

Be sure to catch the GGRWHC’s three main offerings—first, on March 24th, when Katelyn VerMerris takes a singular look at the paid labor and volunteer contributions of Grand Rapids women on the home front during World War I. 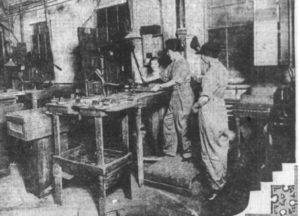 On March 26th, celebrate the launch of Women Who Ran! A Grand Rapids Women’s Electoral History with a close look at a decade of upheaval, the 1910s. Grand Rapids women ran for public office in increasing numbers during this heady decade when they could leap onto any public stage they liked, even those of the Michigan State Senate and the U.S. House of Representatives! 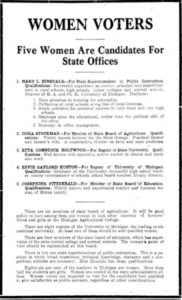 Finally, on March 31st, join us for a fuller look at Grand Rapids women seeking Public office before the Nineteenth Amendment — and see how we can search 47 different women running 82 campaigns between 1887 and 1920 alphabetically, chronologically, by political office, occupation, marital status, reform activity, and party affiliation. Meet the local women running for City Comptroller and State Superintendent of Public Instruction in 1919 alone–and celebrate our new web page, Women Who Ran! 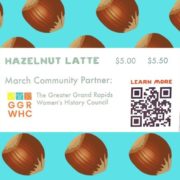 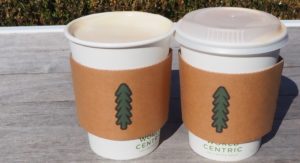 We are excited to announce that for the month of March the Outside Coffee Co is partnering with the Greater Grand Rapids Women’s History Council as a part of their Community Cup Program!

The March Community Cup is the hazelnut Latte and 100% of its profits will be donated by the Outside Coffee Co to GGRWHC.

If you are interested in trying the March Community Cup latte you can find the Outside Coffee Co at the following address:

Join us in celebrating Women’s History Month with great coffee!