GGRWHC celebrated Equality Day with women around the nation as they distributed information on Thursday, August 24. 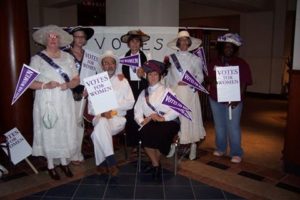 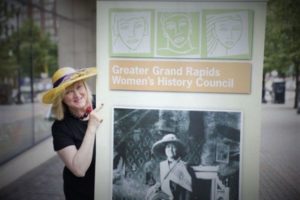